Allie Knox Reveals All In A&E’s ‘Sex for Sale: The Untold Story’ 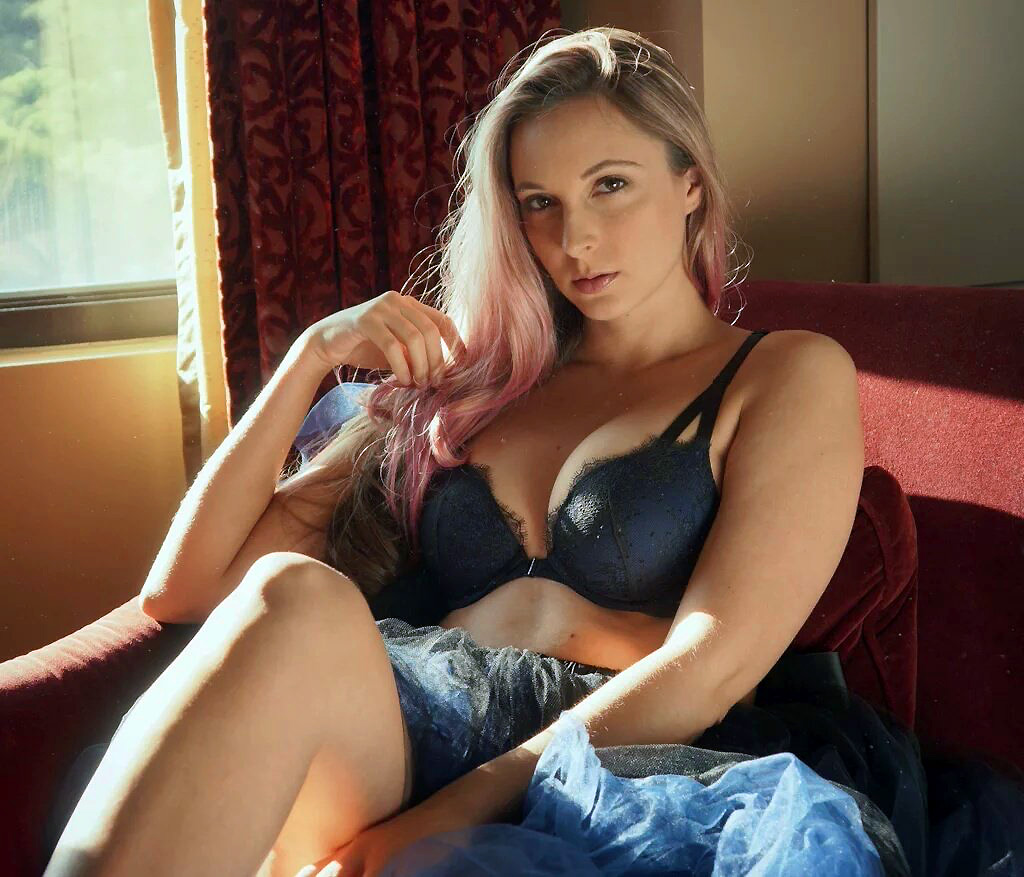 Last week, A&E aired Sex for Sale: The Untold Story, a fascinating new docu-series that examined the various aspects of the adult industry.

One of the entertainers who appeared on the show was Allie Eve Knox, who was a broke graduate student in 2014 when she applied her ambitious entrepreneurial skills to sex work. By 2017 she was debt-free, completed building her dream home and was living a life of luxury.

While most of us know a little about camming and fetish clips from our time on the web, this show gave an unprecedented look behind the scenes, looking at the various niches that people cater to, and how lucrative it can really be. Allie Knox clearly has some good business acumen, which she uses to build a worldwide following.

“I am excited to be a part of an engaging documentary that examines the various aspects of the adult industry,” Knox said. “I hope after watching, viewers understand sex work is real work, and gain even more respect and understanding for sex workers.”

I remember watching some of Allie’s early scenes from Digital Playground, Nubile Films, and other studios, and thought she was quite the up and comer. But she could see the writing on the wall with the growing number of tube sites and such, so she pivoted to niche markets, and appears to be doing quite well for herself.

Knox is just one of the adult entrepreneurs profiled on “Sex For Sale”, and they also talk about sugar daddies, gigolos, and other unique fetishes.

I highly recommend checking it out if A&E replays it, so check your local listings. If not, you can also stream it from A&E’s website.

Remembering The Man In The Velvet Robe, Hugh Hefner
Can Men Be Friends With Women, or Is It All About Sex?