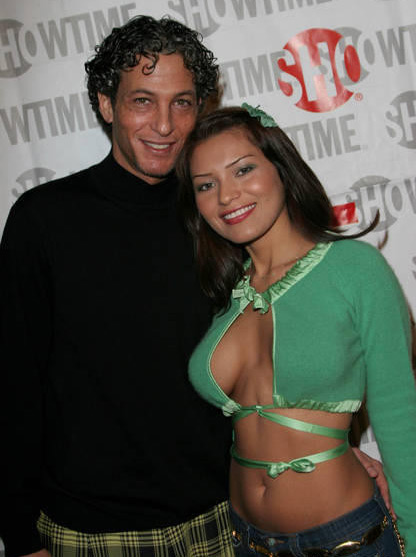 Today, we had the honor of interviewing Seymore Butts about his “return” to the adult world!

Many of us were introduced to Seymore Butts from his reality show Family Business, which aired on Showtime from 2003-2006. After the show wrapped, we didn’t hear much from Butts, and it was ASSumed that he left the business.

BUTT that wasn’t the case at all! He just took a hiatus to write a book – Rock Her World: The Ultimate Sex Guide For The Modern Man. A journey that took much longer than expected..

He told me about a new movie that he’s currently shooting, and it sounds pretty fucking crazy! I won’t spoil it for you, but if the thought of licking bavarian cream off of CeCe Stone’s pussy gets you hard, you’re going to LOVE this new movie. I can’t hardly wait!

So that’s about it.. Seymore’s back and he’s better than ever! Thank to him for taking time out of his busy schedule to talk with us.