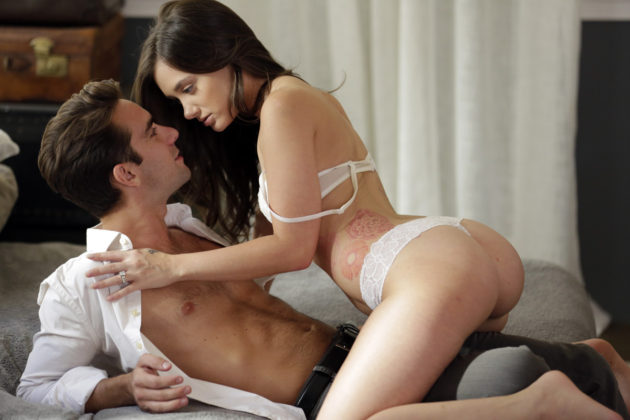 New Sensations has just announced the release of The Proposal, a new collection of romantic stories from multi-award winning writer and director Jacky St. James. Produced for the studio’s acclaimed Tales From the Heart banner, the vignette presents four couples at the pinnacle of their courtship.

The Proposal marks Jacky St. James’ return to romance and captures the humor and hardships faced by couples on the road to engagement. 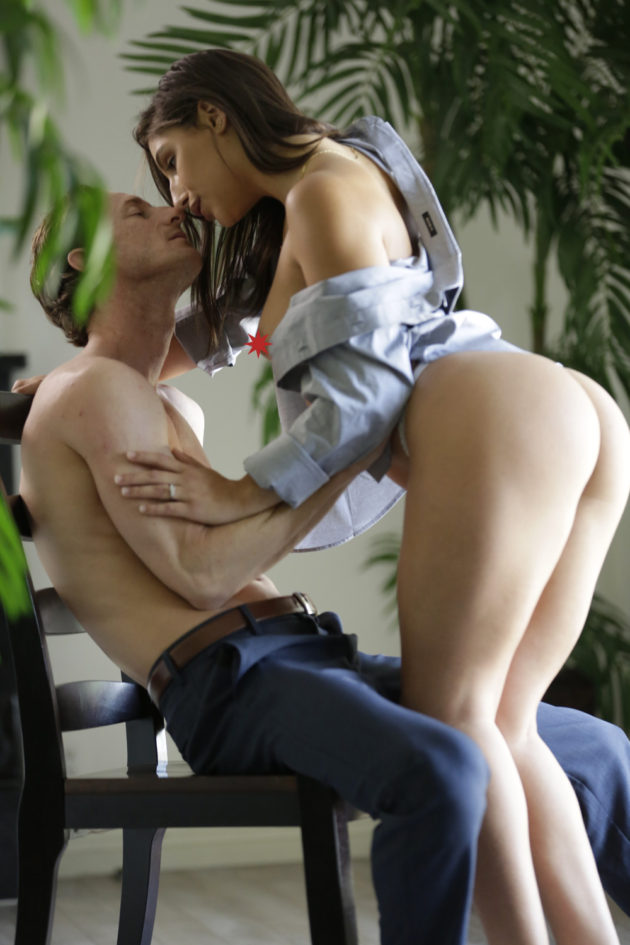 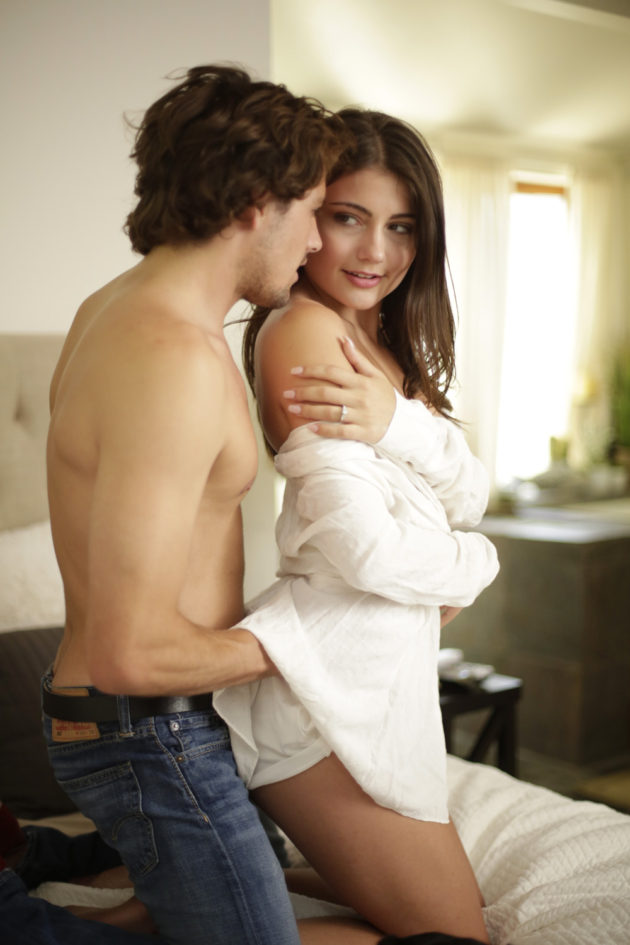 Jacky St. James is an amazing writer and director, and based on the trailer I just watched, it looks like she really has brought the heat with The Proposal. So if you’re looking for a sexy romance flick with plenty of steamy sex, make sure you pick up Tales From the Heart: The Proposal today!