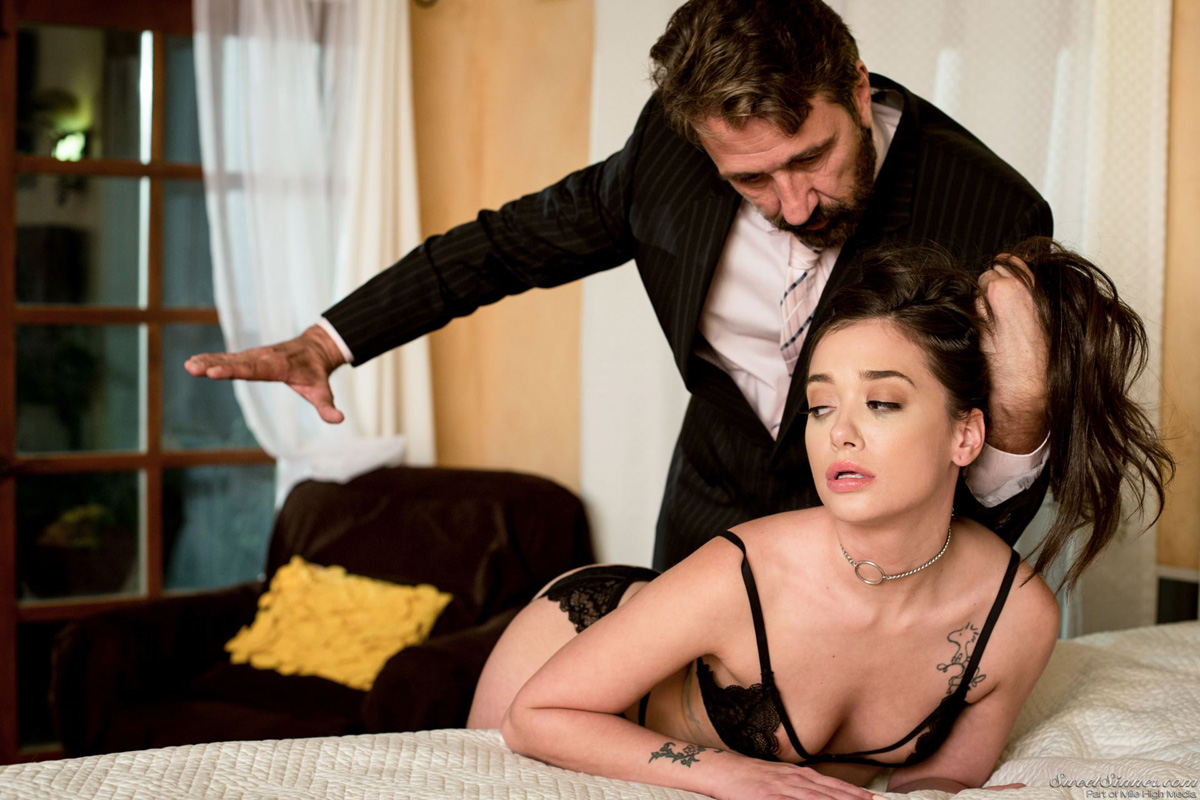 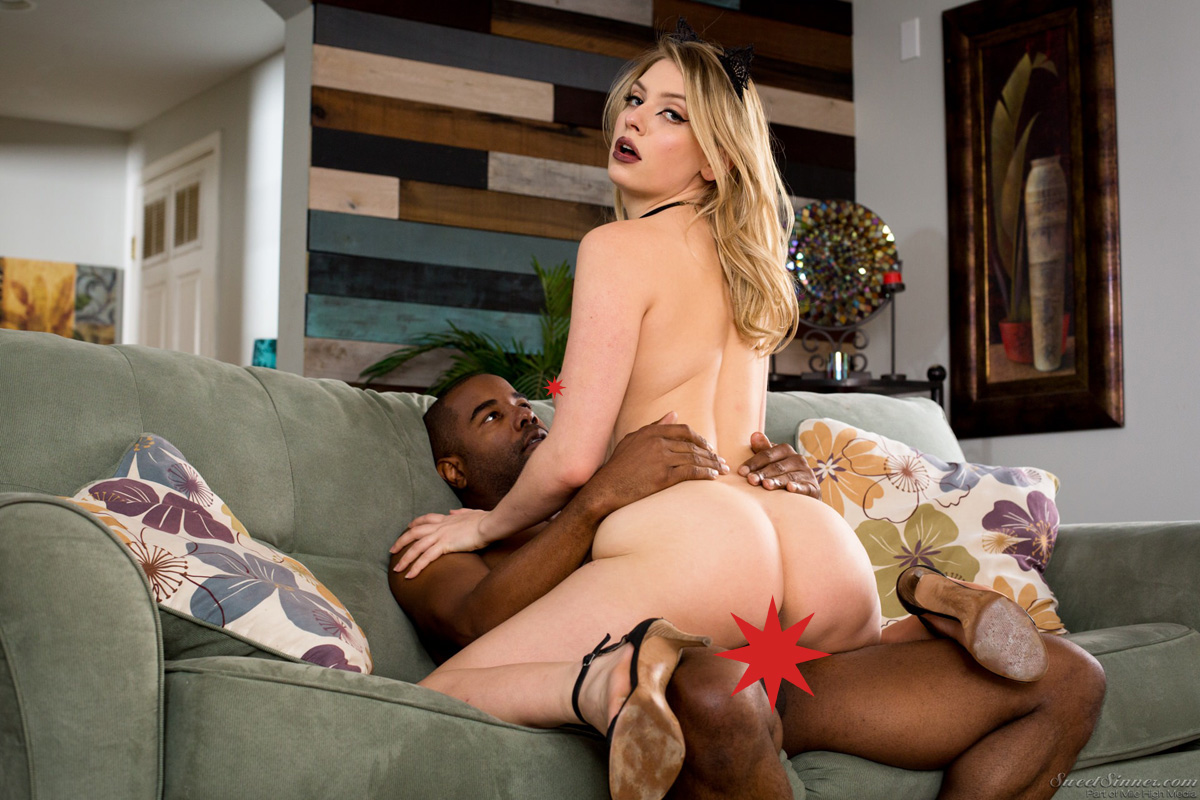 But as Sydney delves deeper into the lives of these women, she finds herself longing to return to her role as a submissive. Sydney’s interviews lead to a man named Michael – known for helping women realize their darkest desires. After a brief encounter, Michael gives Sydney the ultimate challenge – give him 24 hours to entice her back into the lifestyle. Sydney must now decide if she is brave enough to venture deeper into the kinky world that scares and excites her, or if distance is enough to whet her appetite.

I was a HUGE fan of the first movie, and based on this explosive trailer, it looks like Sweet Sinner and Jacky St. James have really outdone themselves with this sequel. 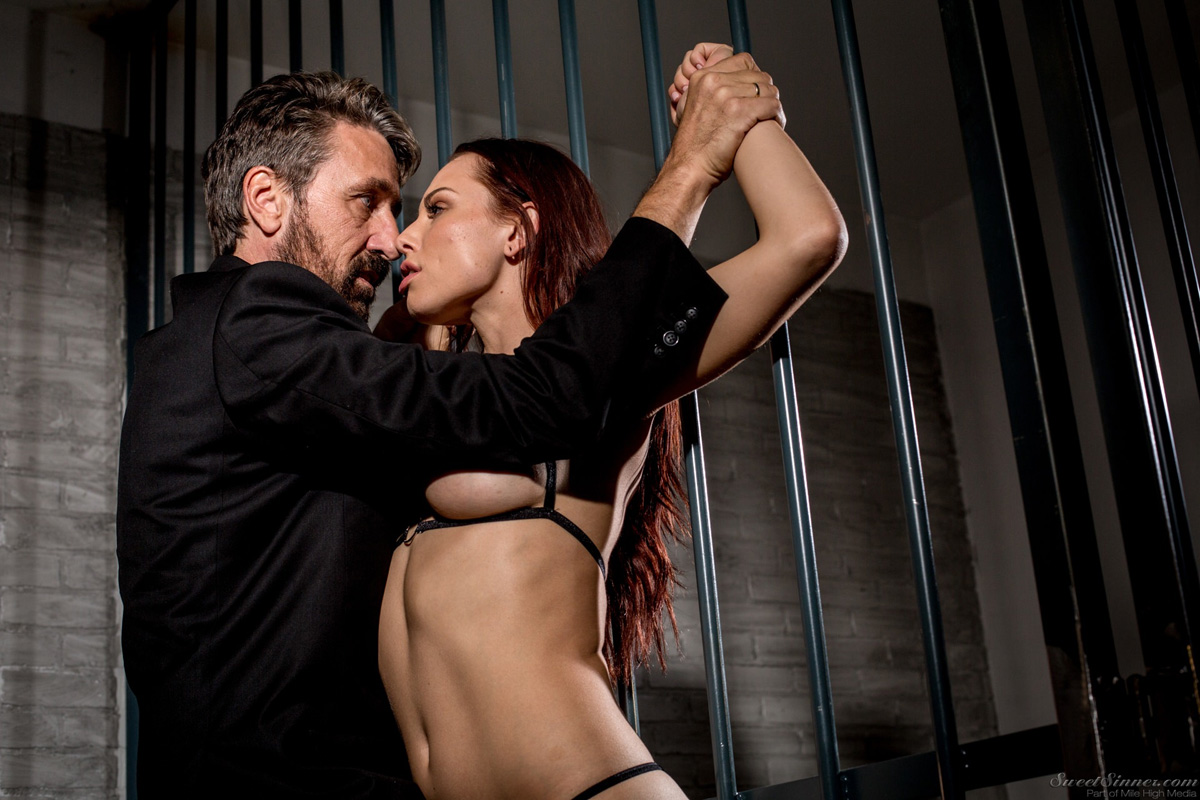 So what are you waiting for, go order your copy of Darker Side Of Desire 2 today!