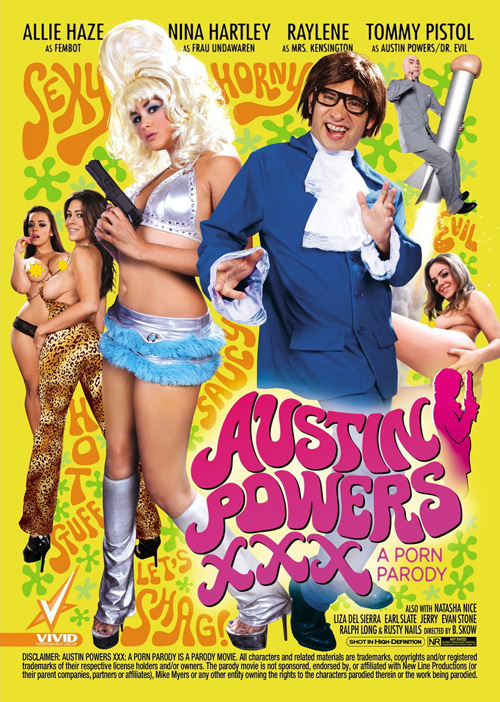 At the height of the swinging sixties, Dr. Evil plans to destroy the world. There’s only one person who can stop him, the international man of mystery himself, Austin Powers. After Dr. Evil tries to have Austin assassinated, the plan backfires and Evil escapes into space. Austin has himself cryogenically frozen to await Evil’s return. Thirty years later, Evil comes back to earth, Austin is unfrozen, and with the help of comely you agent Vanessa Kensington, (and four facials and bangin’ four-way), Powers sets about trying to rid the world of Evil…Dr.Evil…yet again.

The movie sounds pretty shagadelic, and I’ll be checking this one out for sure. Yeah baby!