Trailer For ‘Farrah 2: Backdoor and More’ 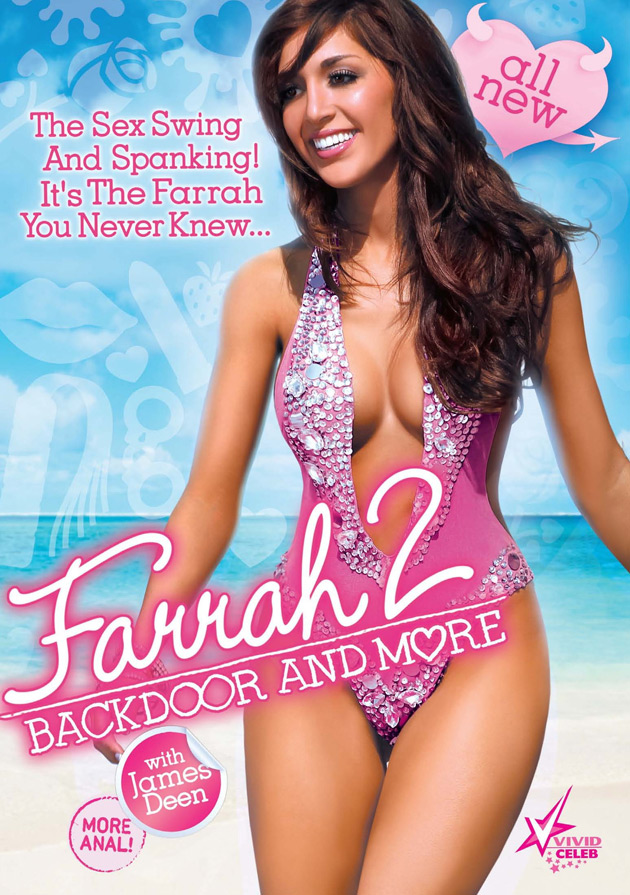 Last week, we told you guys about Farrah Abraham’s upcoming sex tape, a follow-up to her wildly successful “Backdoor Teen Mom” video. This one’s called Farrah 2: Backdoor and More, and we see Farrah using 3 different fantasy fetish swings, showing off her pole dancing skills, and displaying a lap dance that wouldn’t be allowed in any Vivid Gentleman’s Club in the country. And of course, there’s even more intense backdoor footage, truly revealing a Farrah you never knew!

Here’s a work-safe trailer for Farrah 2: Backdoor and More:

Want to see more? Then head over to Vivid.com now, where you can watch the video in it’s entirety!

And if you prefer things old-school, you can Pre-order Farrah 2: Backdoor and More on DVD from Adult DVD Empire. The DVD will be released on February 20th.

Check out the movie and let us know what you thought of it!