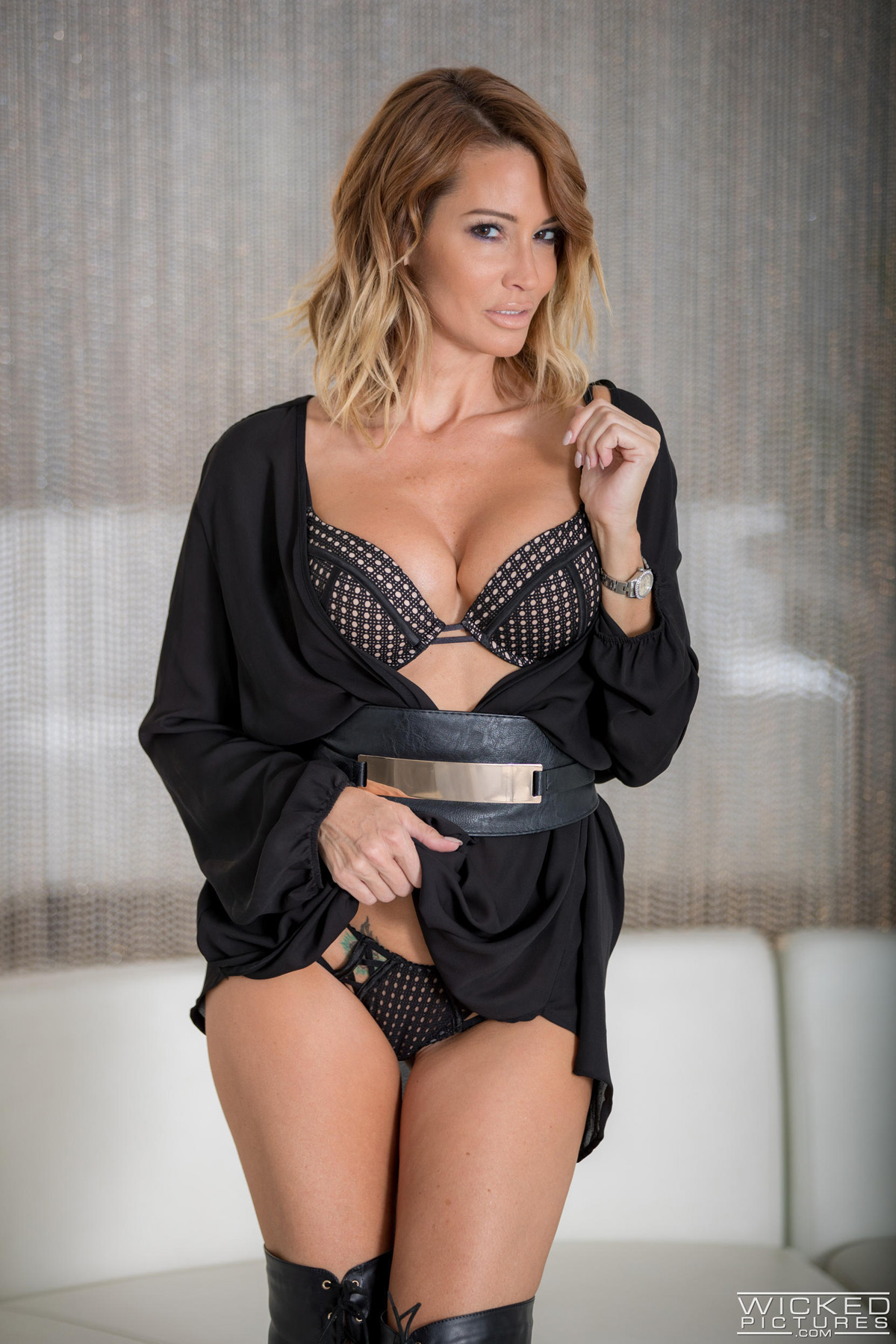 An Inconvenient Mistress stars the one and only Jessica Drake, along with her co-star Ryan Driller. Filling out the cast are Bridgette B., Cali Carter, Ember Snow, Summer Brielle, Honey Gold, India Summer, Morgan Lee, Seth Gamble and Armstrong himself.

The feature film takes aim at the complicated financial schemes that have led to the nation’s economic woes in recent years, with the script’s timely events explored on a human scale – a tactic previously employed by the filmmaker and star on such hit collaborations as Aftermath and DNA.

“The script for An Inconvenient Mistress was one of those tough ones to write, but man did the hard work pay off,” Armstrong reveals. “We knew we had something really special while we were shooting it. The chemistry between jessica drake and Ryan Driller was so believable, they just seemed natural together. And when I watched the finished movie for the first time, I was so happy with how well it all came together. My cameramen Barrett Blade, Scott Allen and Alex Ladd captured some amazing moments, and my editor Geddy Lee Roth did an incredible job building them into a truly captivating story.”

That story follows the affair between Ava (Drake) and the ambitious (and married) businessman Ryan. Their relationship is one of convenience; they meet up to explore sex clubs and indulge their fantasies. When Ryan wants to play, he simply tells his wife Catherine that he needs to work late. She suspects something may be going on, but isn’t entirely convinced. William, Ryan’s boss, is excited about an upcoming merger which will allow them to buy stocks at a historic low and profit astronomically. But Ryan soon learns that his affair is on the verge of being exposed, as are his firm’s unscrupulous business dealings. 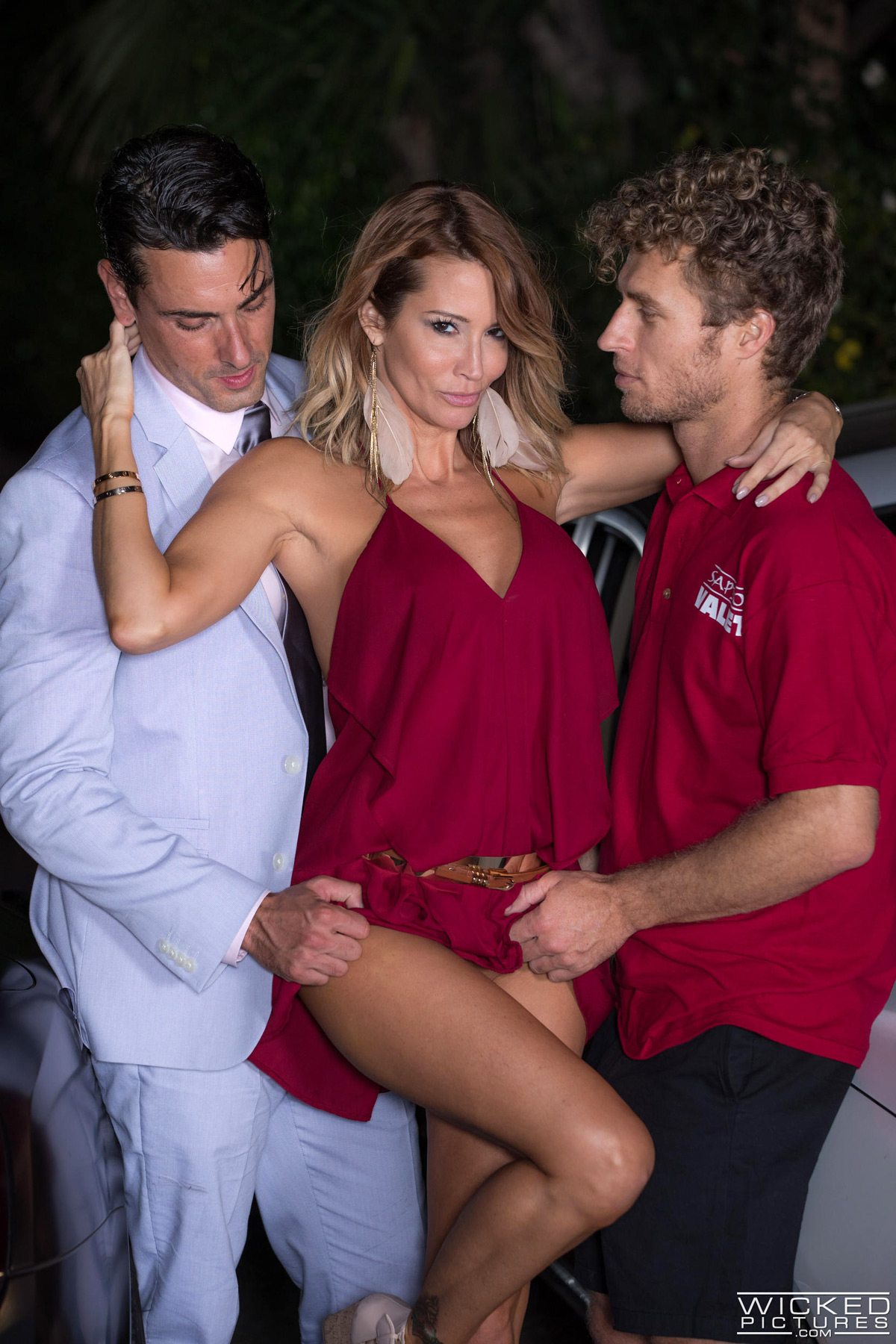 Fearful that Ava could be acting on insider information, Ryan confronts his mistress. Ava insists she knows nothing about the stock market and hasn’t mentioned the upcoming merger to anyone. But the Security & Exchange Commission has received a tip on possible insider trading at William’s company and has tied Ryan to Ava. With the S.E.C. closing in and Catherine learning of both the affair and the firm’s duplicity, Ryan and William find themselves outmatched by Ava at every turn.

Temptation, desire and a touch of the taboo are explored by drake in this sexually-charged feature, and this intriguing look into the dark world of finance will leave you on the edge of your seat until the very last frame. Skillfully written and directed, with incredible performances by drake, Driller, Armstrong and the rest of this amazing cast. An Inconvenient Mistress is sure to be one of this year’s blockbuster hits.

I’ve been eagerly awaiting this movie since it was first announced back in August, and I bought a copy over the weekend. Let me tell you, the action here is H-O-T, with Jessica Drake, Cali Carter, Bridgette B, and the rest of the cast putting out some of the sexiest scenes you’ve ever witnessed!

Still not convinced? Just check out this safe-for-work trailer for An Inconvenient Mistress:

>> Order your copy of An Inconvenient Mistress today!