Set to release in late September, Voila is the debut boy/girl title from B. Skow under the new distribution deal. Click here to watch the NSFW trailer. 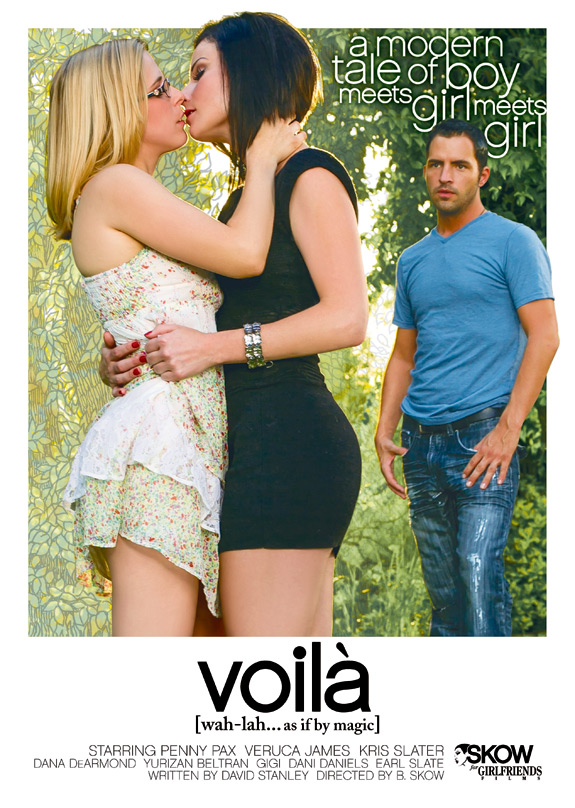 Girlfriends Films Vice President Moose states, “We thought long and hard about the decision to venture into the boy / girl market, realizing how big of a step it was, but when the opportunity to distribute B. Skow’s gorgeous and original feature films presented itself, we knew it was a great fit. His movies are of the highest caliber and will revolutionize the couples market.”

The movies will be story-driven, feature films geared towards the rapidly expanding couples market. According to B. Skow, plots will vary from light-hearted romantic comedies to intense sexual dramas with an edgier feel.

“While the movies may contain boy / girl sex, I think people will realize many of the core values which make Girlfriends Films exceptional are still present,” says B. Skow. “The movies will always be sex-positive with high production values and an emphasis on aesthetics.”

I’m really excited about this partnership, and I can’t wait to screen Voila for myself!