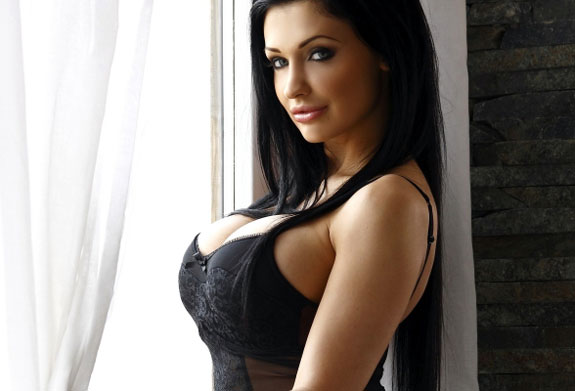 Aletta Ocean (pictured above) and at least four other performers contracted syphilis while on the job. The outbreak is said to be tied back to a well-known male star, who continued to work after finding out he’d tested positive for syphilis. 1000 industry workers are now being tested and given preventative medication.

According to the Daily Mail:

Sex workers are supposed to undergo regular blood tests to ensure they are free of sexually transmitted disease.