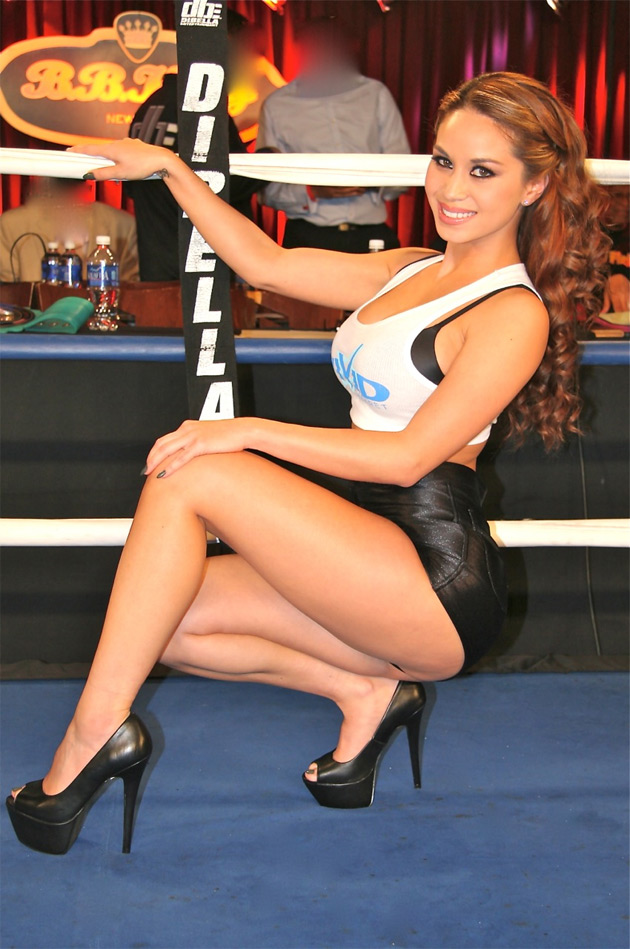 The sold-out show was filmed for airing on the sports cable channel “SNY-TV,” home of the Mets and the Jets, for airing later this year.

The boxing card was a Dibella Promotion, known for putting on the very best in live entertainment. “It was so much fun,” purred Vivid Cabaret NYC girl Shay. “The boxing was awesome and the audience was full of celebrities.”

The official “After-Party” was held at Vivid Cabaret New York, where the boxers and assorted celebrities, VIPs, and dignitaries enjoyed watching the beautiful Vivid Cabaret girls perform on the city’s tallest stripper pole, which measures in at an impressive 26 feet.

“I can’t reveal who was there,” explained Vivid Cabaret Girl Justine. “We respect everyone’s privacy–but I can tell you there were some really famous and cool people who tipped me big time. I love them for that.”

Vivid Cabaret New York has four stages, the first of its kind “VIP Ultra Lounge,” and a roof top garden and smoking lounge. It’s already a favorite spot for pro athletes from all the major sports who like to “make it rain” on the club’s gorgeous dancers. It’s the sister club of Rick’s Cabaret NYC, located just four blocks away. 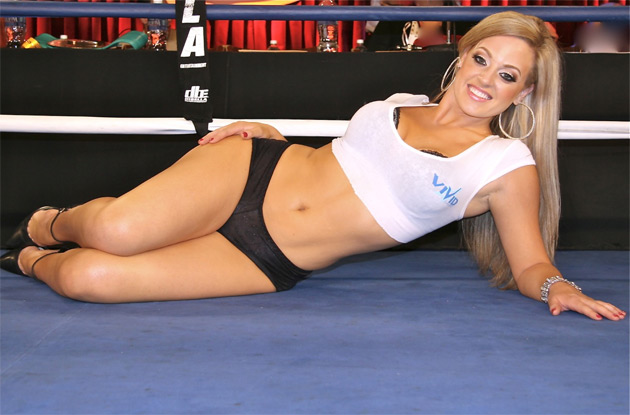 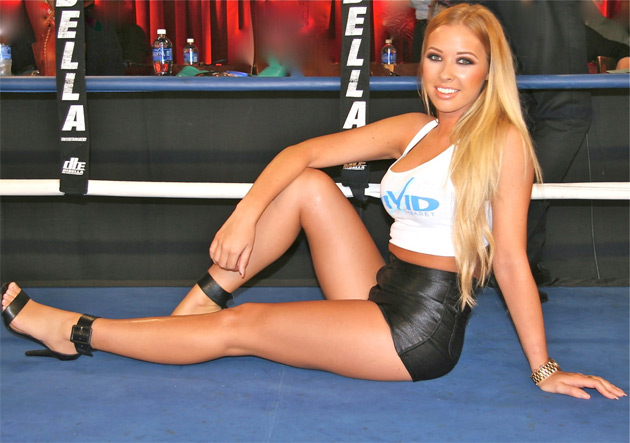 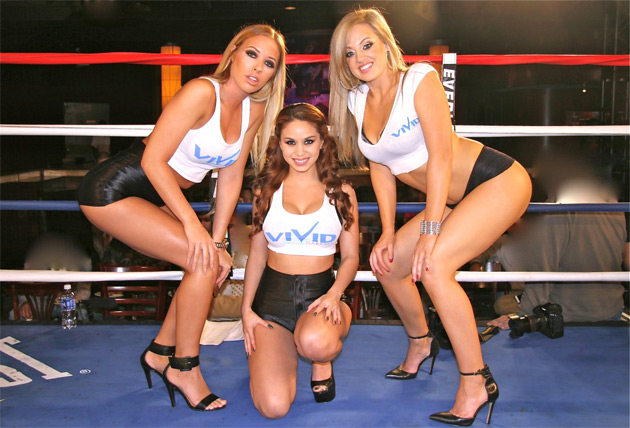 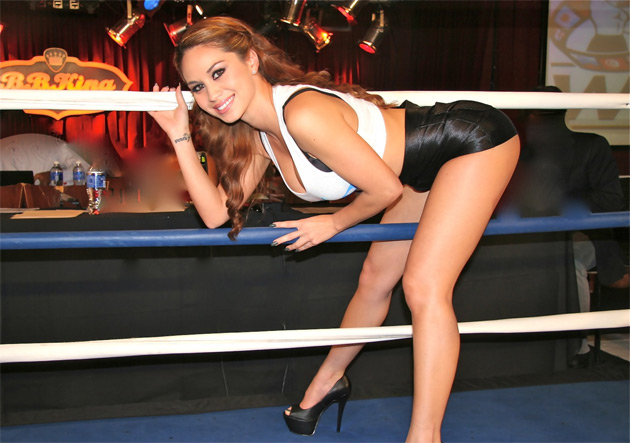 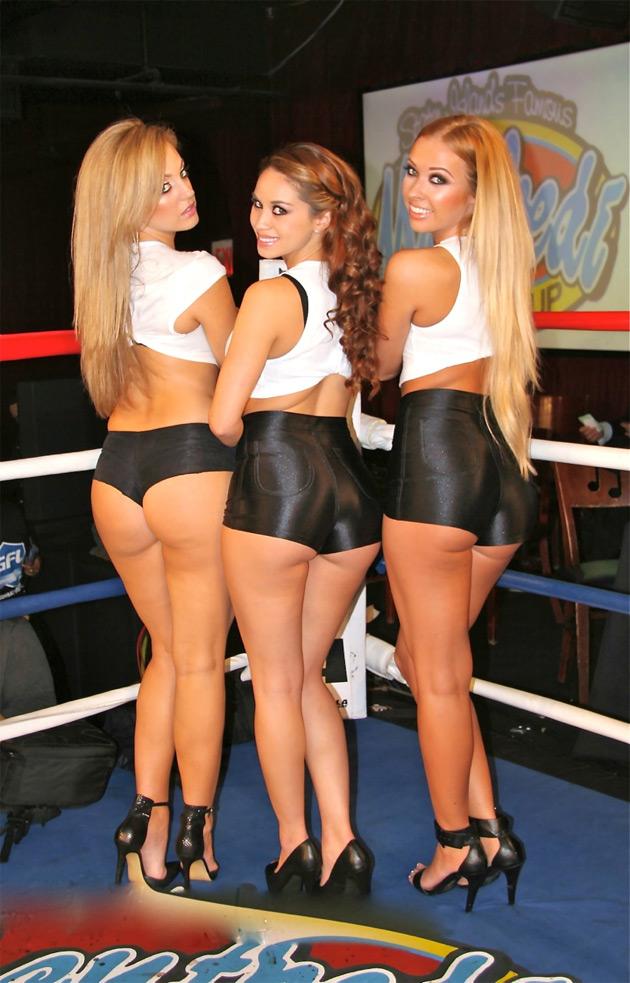 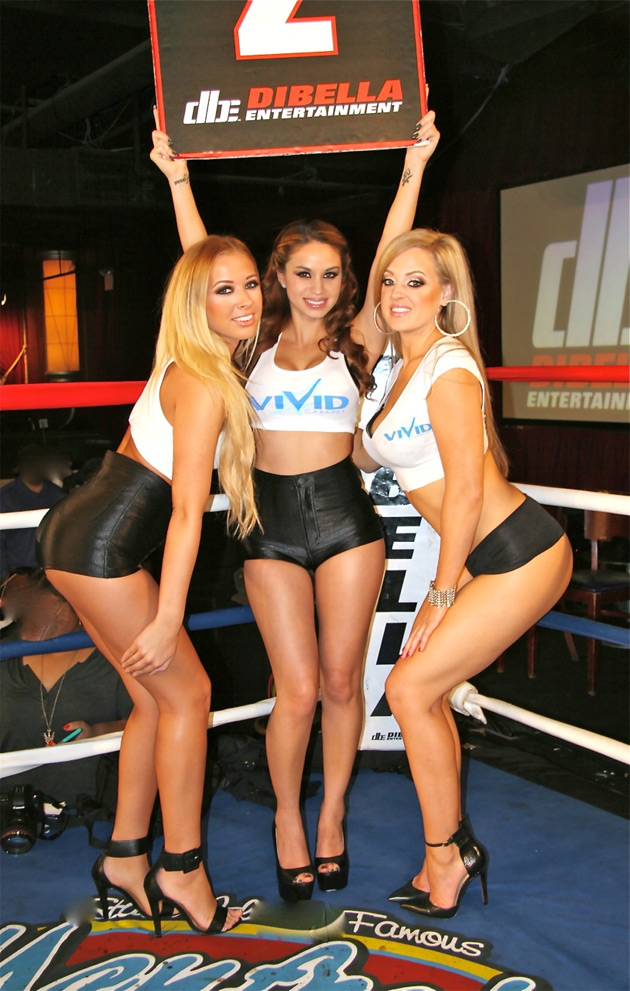 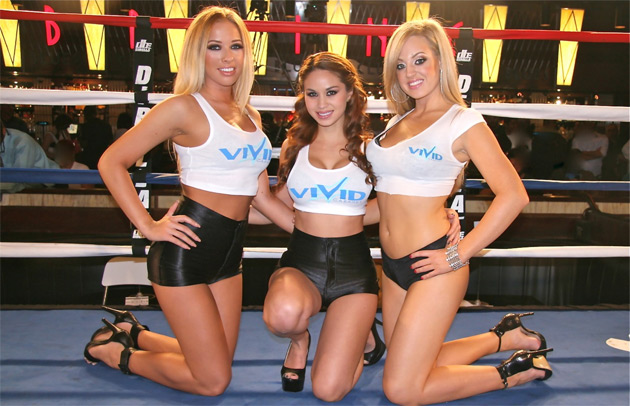 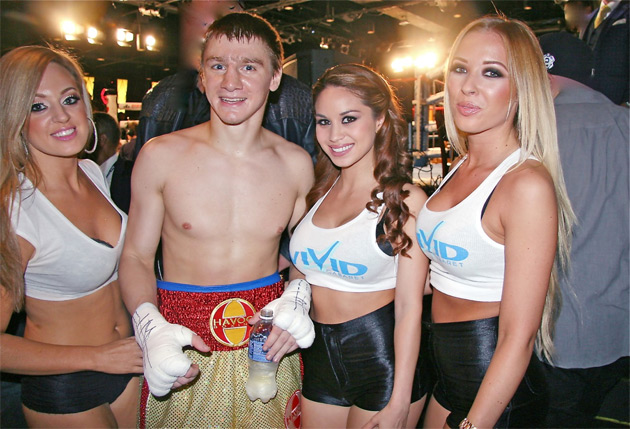 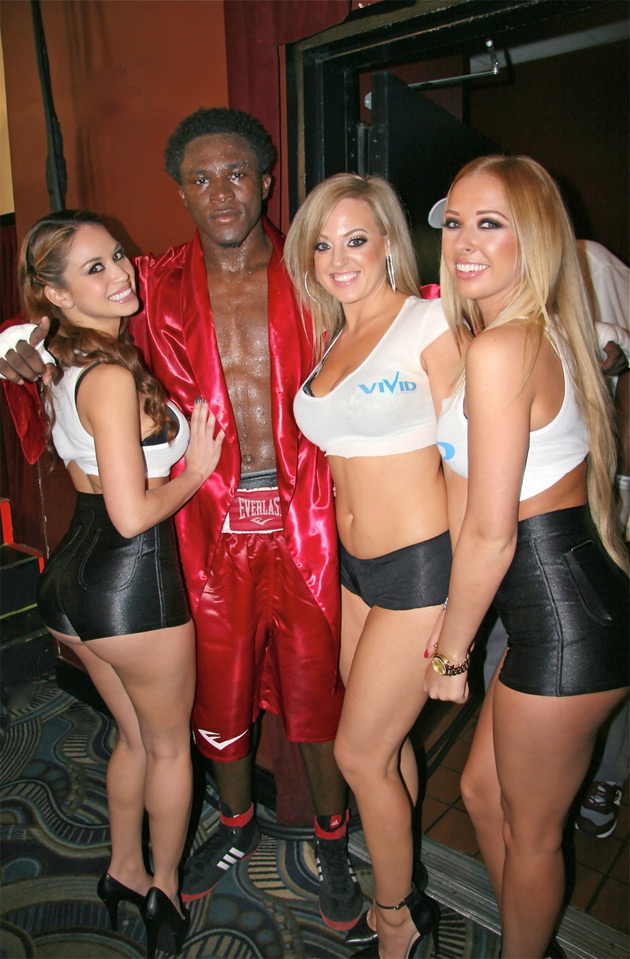 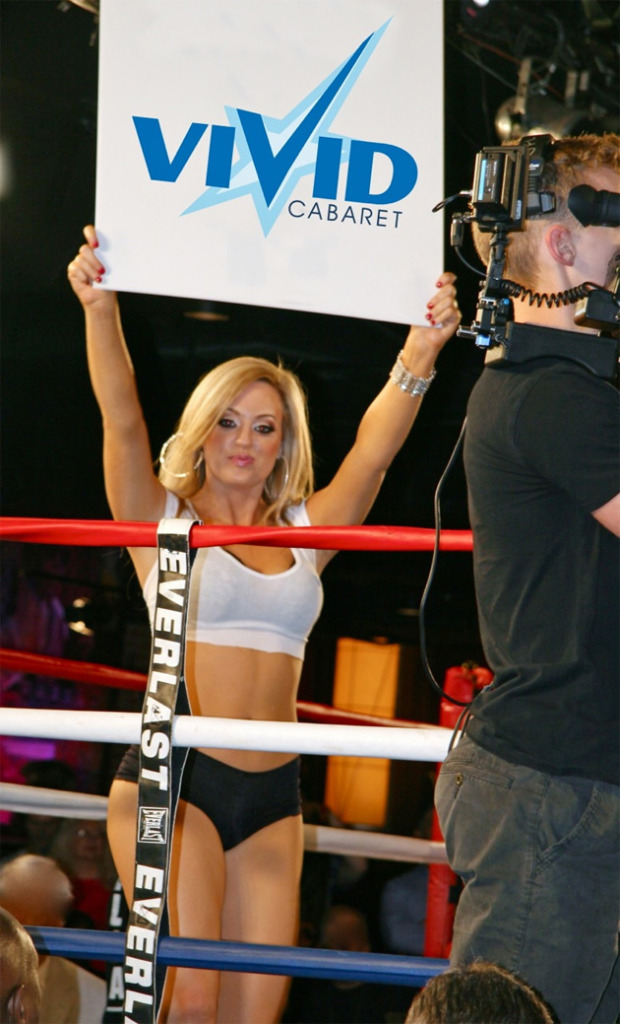