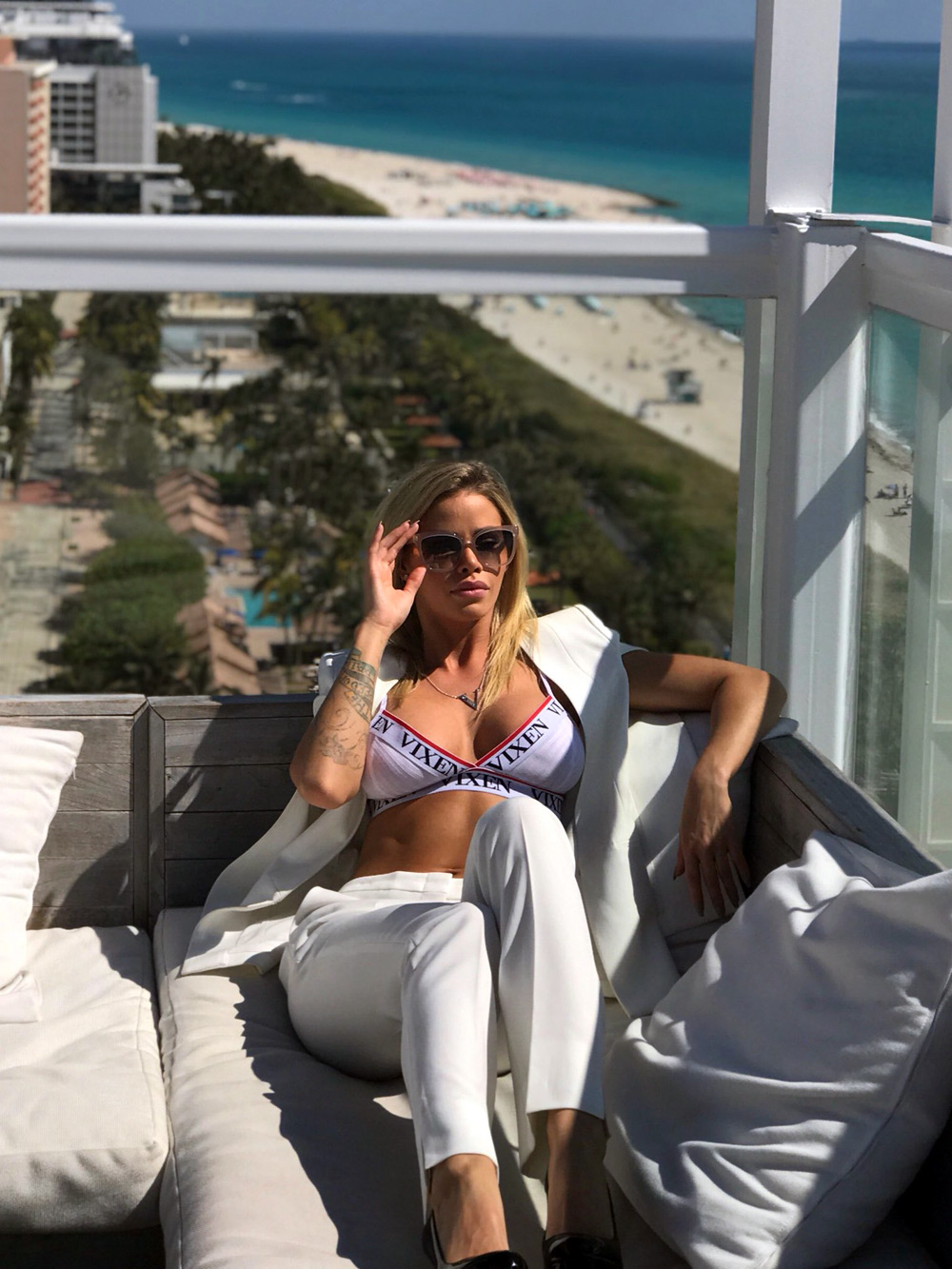 Vixen.com has named Jessa Rhodes as its newest Vixen Angel. Jessa joins an elite group of Vixen Angels who lead the adult industry with their beauty and charisma.

Jessa accepted the industry’s most prestigious title LIVE on Vixen’s Instagram this past week. The live event garnered thousands of viewers on instagram live in a matter of minutes. She toasted to her accomplishment on the infamous gold couch alongside Kendra Sunderland, Tori Black, Lena The Plug and Vixen mastermind, Greg Lansky. 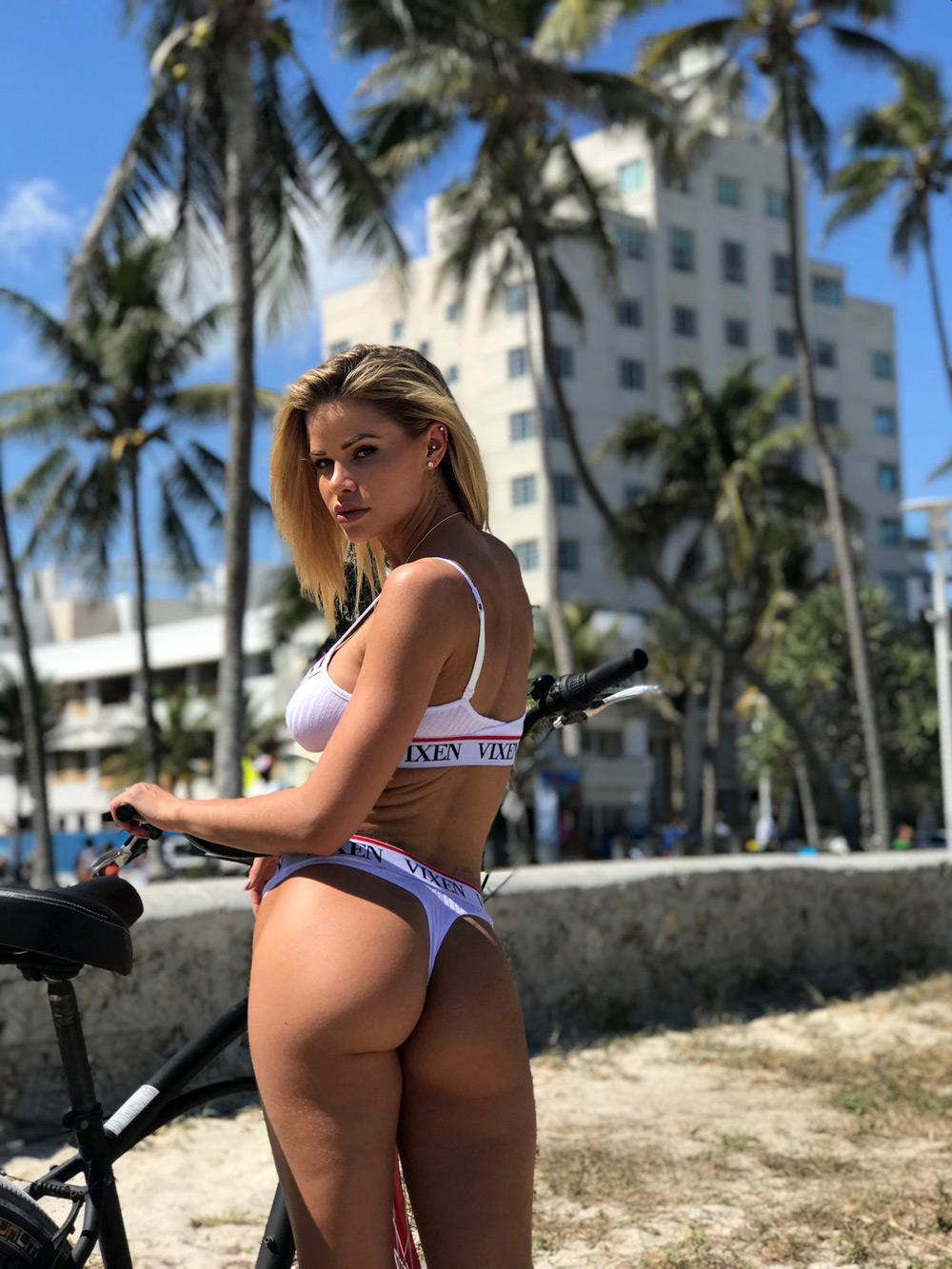 Rhodes followed up the gracious acceptance of her new title with an exclusive photoshoot and Vixen Angel collaboration with Greg Lansky. These photos are posted on Vixen’s Instagram and Twitter pages.

As the newest Vixen Angel, Jessa Rhodes was awarded with the following amazing gifts:

Congrats to Jessa Rhodes on her win, it’s well deserved! 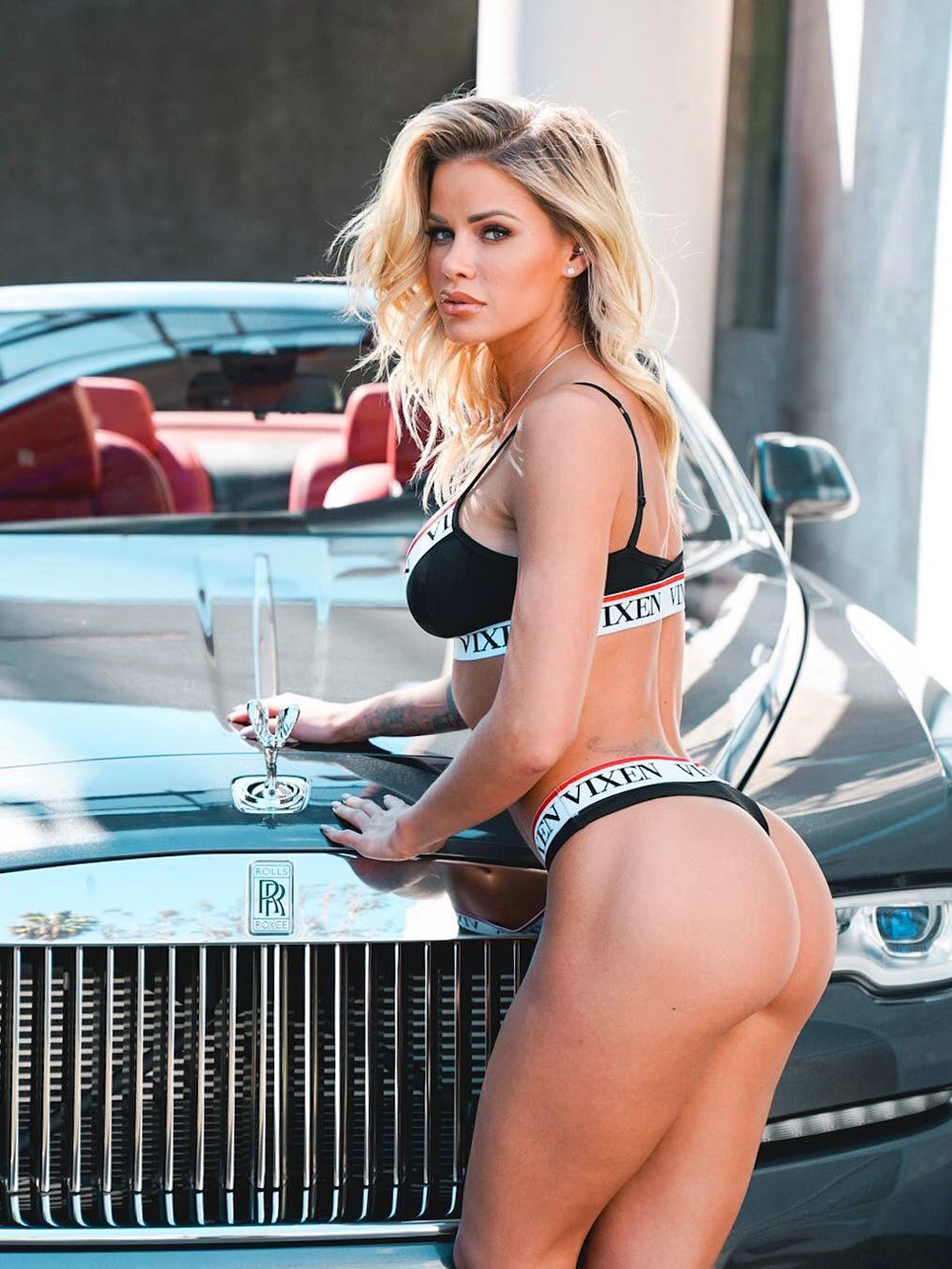