Vixen.com Selects Megan Rain As Its ‘Vixen Angel’ For November 2016 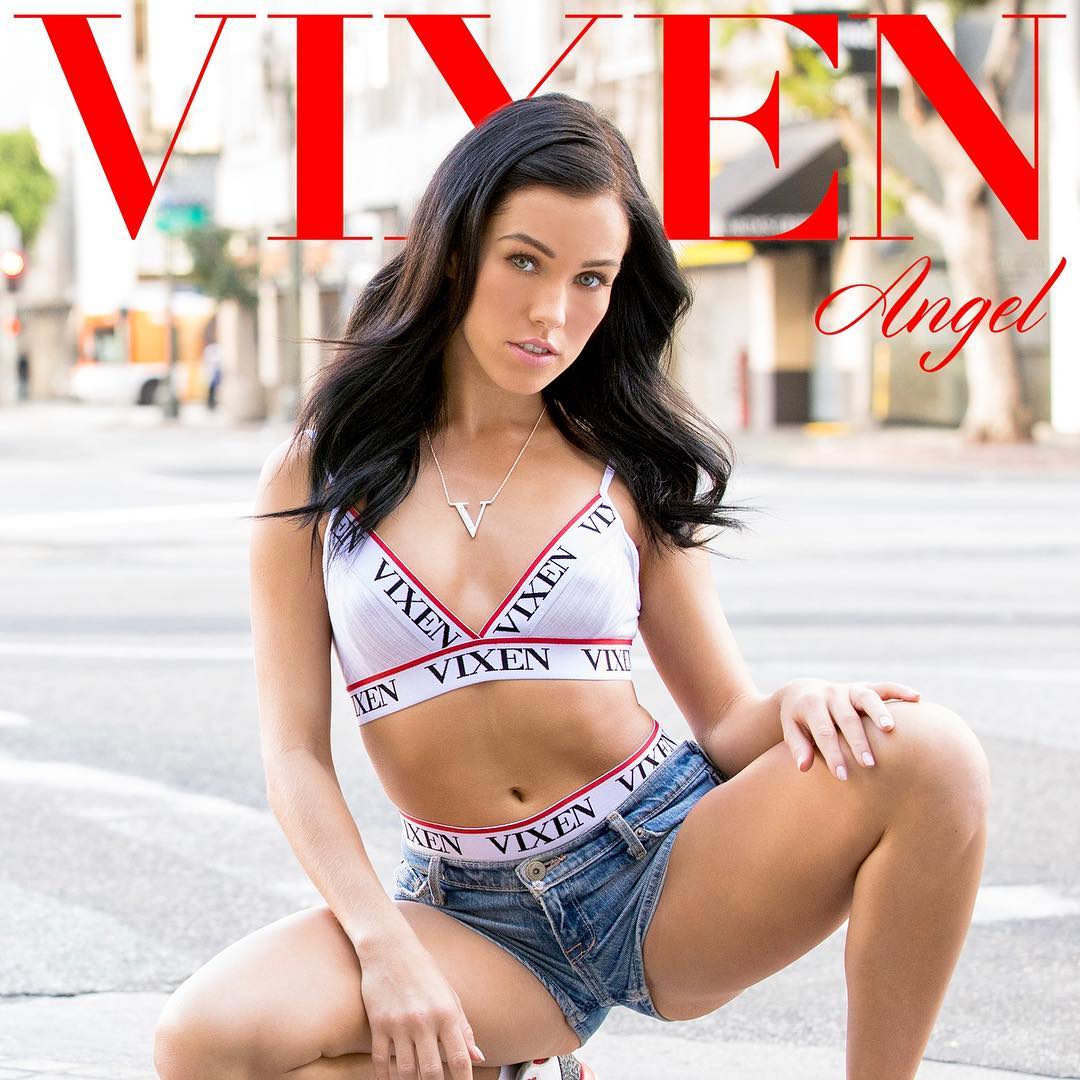 Vixen.com has selected the sexy Megan Rain as their November Vixen Angel. “The gorgeous raven-haired beauty was chosen to represent Vixen among adult’s hottest stars for her enthusiasm, passion, and fearless performances on screen,” the studio said in an announcement this morning.

The inspired force behind Vixen, Chief Creative Officer and Director Greg Lansky said, “in just a few years, her incredible talent has made her one of the most popular adult stars in the industry. Megan is committed, genuine, and her performance are absolutely incredible. She really exemplifies our brand philosophy Vixen.com: A new era of erotica.”

Vixen films offer compelling plots set in sumptuous, modern locations and high-end exquisite fashion. Rain made her Vixen.com debut in a feature scene with Riley Reid; she also graces the cover of the latest Vixen production, “Young and Beautiful.” 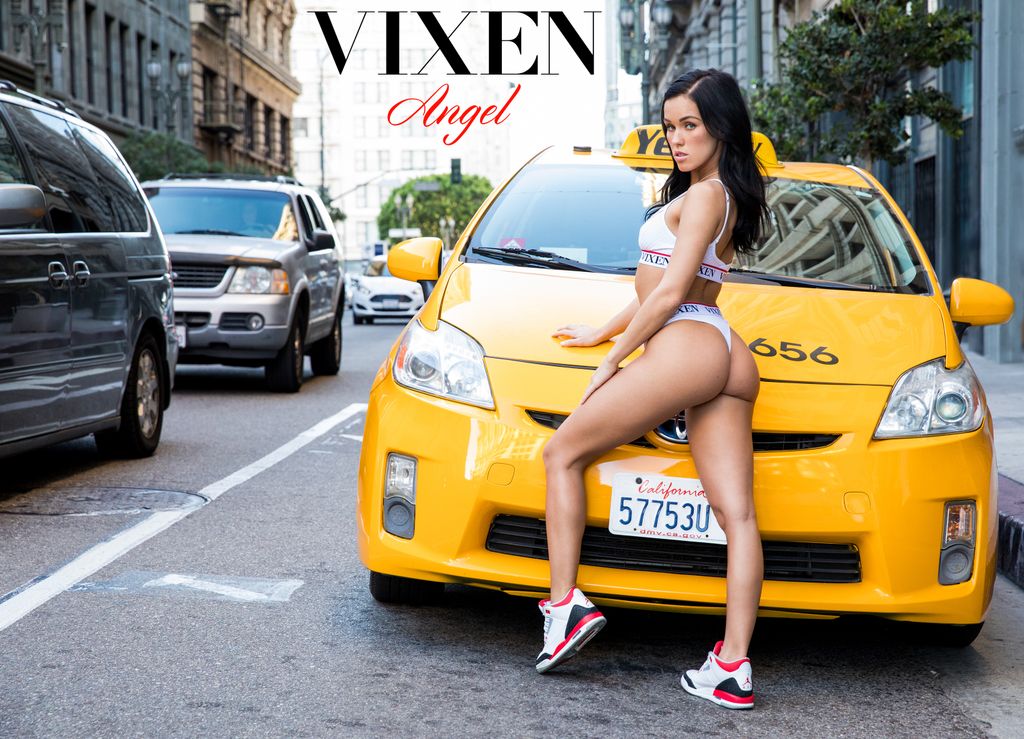 As the chosen Vixen Angel for November, Megan Rain was rewarded with:

(The gift package can be viewed here) 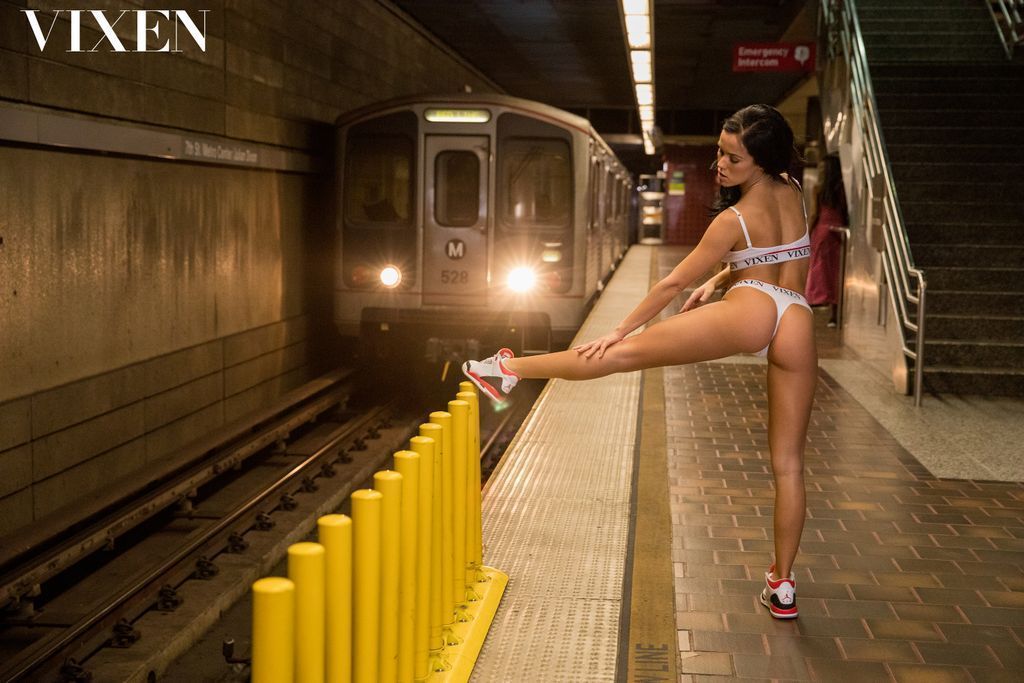 “Greg Lansky has always spoiled me! From starting with an amazing scene on Tushy.com, to then shooting several times for Blacked.com, to being featured on Vixen.com,” Rain said. “And now giving me the honor of being A Vixen Angel? Are you kidding me? I’m thrilled.

He truly cares about his models and his vision really inspires me. This is the best work I’ve done in my career! I couldn’t be more honored to become a Vixen Angel. The photoshoot that we did for my Vixen Angel campaign is incredible and I know my fans will love it.”

Vixen.com’s monthly crowning opens doors for the opportunity to be crowned Vixen Angel of the Year 2017.